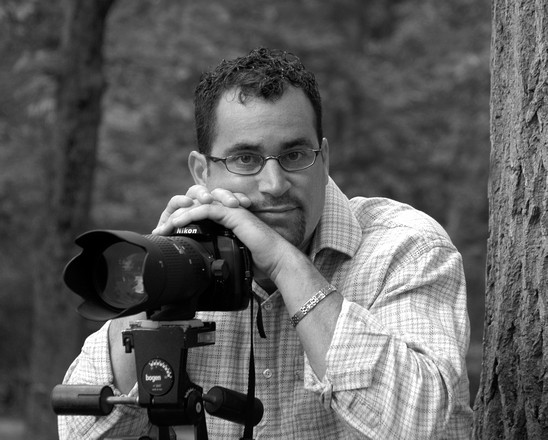 Scott Mabry’s innovative, award winning, and creative photographic style has been well established in Philadelphia and Tri-State Areas for over 20 years. At age 15, his mother bought him his first 35mm SLR and he began capturing wildlife and nature along the banks of the Perkiomen and East Branch Creek with childhood friend, Joseph Taylor.

In his senior year of high school, Scott recorded and documented, what are now, some of the most cherished and treasured memories of faculty and fellow classmates for his high school yearbook and neighboring publications.